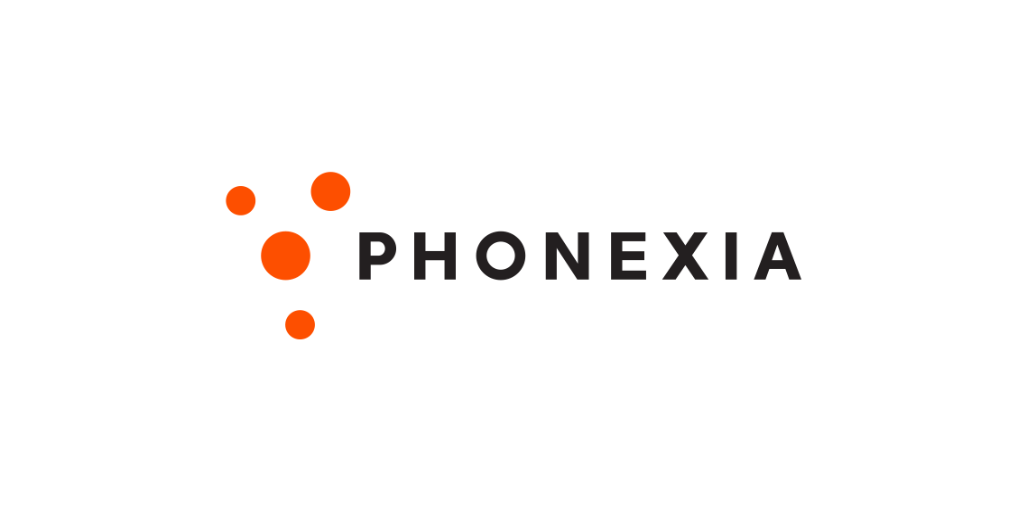 Analyze and detect threats fast with the power of Voice Biometrics and Speech Analytics technology. Quickly identify keywords in speech, speakers, languages, and other demographic data in a massive number of audio recordings. Spend more time on tactical and strategical analysis instead of listening to audio recordings

Stay Ahead of Crime with Voice and Speech Technologies

Automatically analyze and separate irrelevant calls from high priority ones based on the desired dialect, suspicious keywords, topics and speakers, and achieve a dramatic increase in the number of monitored calls and detected threats within vast quantities of audio recordings.

Spend time only on related audio recordings. Our advanced set of technologies, such as audio quality estimation, voice detection, language, gender and speaker identification, allow you to filter your audio data rapidly to find that needle in the haystack.

Founded as a university spinoff in 2006, Phonexia—the EU-based privately held company with a transparent shareholder structure—maintains its very close relations with university research so it can provide the best Voice Biometrics and Speech Analytics solutions in the industry.

Recognizes a speaker based on their voice biometrics, regardless of the words, language, and dialect spoken.

Recognizes the language and dialect of a speaker based on their speech, regardless of the words spoken.

Recognizes whether a person is a male or female based on their voice, regardless of the words and language spoken.

Estimates the age group of a speaker based on their voice, regardless of the words and language spoken.

Detects if selected keywords occur in speech, and if they do, marks their exact location in the speech.

Converts speech into plain text format, supporting automatic transcription from 14 languages out of the box.

Identifies how many speakers are speaking in an audio recording and labels their appearances in the speech.

Measures the quality of speech in audio recordings, considering various parameters such as noise levels.