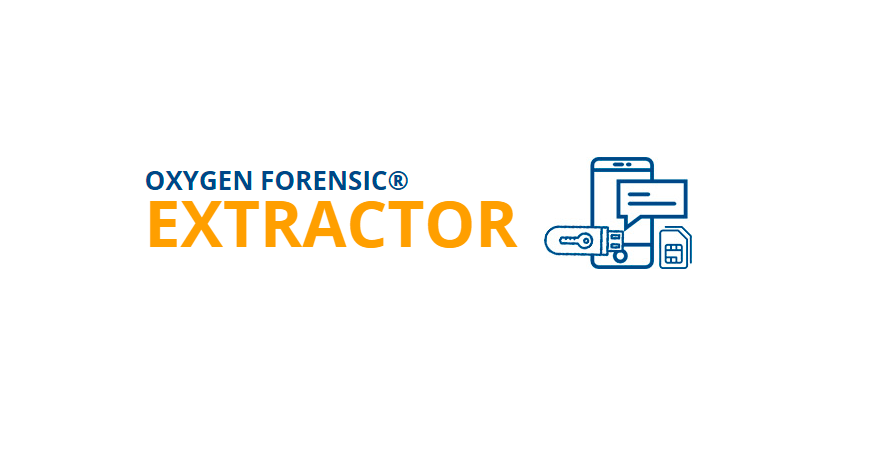 Importing and analyzing various backups and images made from iOS, Android, Windows phones and Blackberry devices
Oxygen Forensic® software imports and parses dozens of device backups and images created in official device software, third-party programs, or other forensic tools. You can import iTunes, ADB and Nokia backups, JTAG, CHIP-Off and Nandroid images, XRY and UFED images and many more.

Customize and generate data reports in pdf, xls, rtf, xml and other popular file formats
Oxygen Forensic® software enables the export of data from any section to many popular file formats including: PDF, RTF, XLS, XLSX, XML, and HTML. A report can be created to include a single device, several devices, several sections or even selected records. Reports are highly customizable to display only the data required, for any type of case. Our XML reports can be integrated into many popular analytic software platforms with our built in XML export specification documentation.