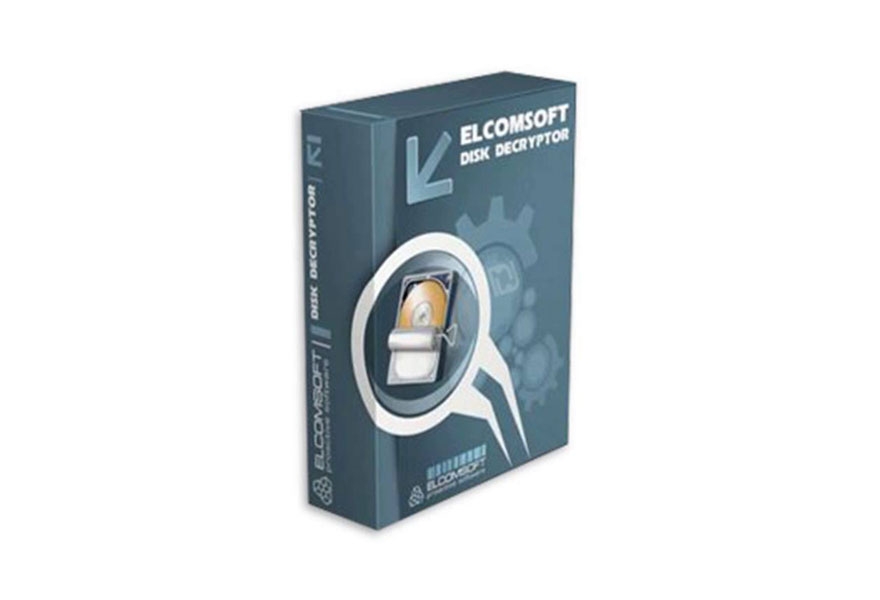 Elcomsoft Forensic Disk Decryptor offers forensic specialists an easy way to obtain complete real-time access to information stored in popular crypto containers. Supporting desktop and portable versions of BitLocker, PGP and TrueCrypt protection, the tool can decrypt all files and folders stored in crypto containers or mount encrypted vol-umes as new drive letters for instant access. Decryption keys can be acquired by analyzing hibernation files or memory dumps produced with any forensic products or obtained via a FireWire attack. With zero-footprint operation and real-time access to encrypted infor-mation, Elcomsoft Forensic Disk Decryptor becomes an invaluable tool for investigators, IT security and forensic specialists.

Elcomsoft Forensic Disk Decryptor supports three ways to acquire decryption keys used to ac-cess the content of encrypted containers. Depending on whether the PC is running or turned off, locked or unlocked, the keys can be obtained by analyzing a memory dump or hibernation file, or by performing an attack via the FireWire protocol in order to obtain a live memory dump. In order to obtain the decryption keys, the encrypted volume must be mounted on the target PC.